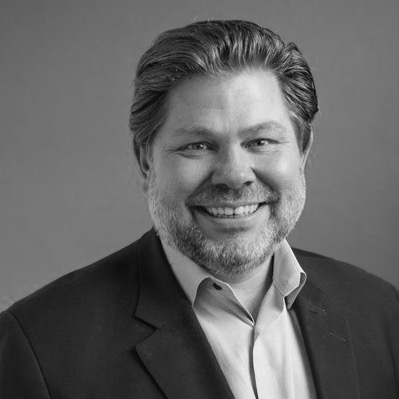 John serves as a strategic advisor to entrepreneurs, policymakers, and philanthropists, including the Walton Family Foundation and the Chan Zuckerberg Initiative. John served as a domestic policy advisor in the White House where he coordinated the federal response to provide liquidity and stability for nearly $200 billion of student loans during the credit crisis. As the director of the U.S. Department of Education's Office of Educational Technology he oversaw more than $1 billion in federal grants and research projects. John served as Deputy Policy Director to the U.S. Secretary of Commerce where he worked on policies related to technology, immigration, and innovation. He also participated in the development of the nation's first pandemic preparedness strategy. John previously served as Pennsylvania's first Director of Educational Technology, co-founded the strategic advisory firm Whiteboard Advisors, was a senior program officer at the Bill and Melinda Gates Foundation, and served as the VP of Policy for the Foundation for Excellence in Education.

John serves on advisory boards for the Aspen Institute’s Future of Work, Pope Francis’ Scholas Initiative, the Tech Talent Project, COVID Collaborative, the Bush Institute, the Center for Democracy and Technology, and TechStars. He is on the board of directors for Zearn Math.